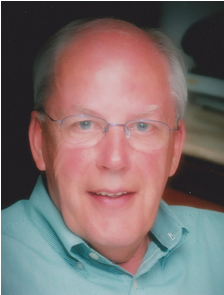 The second centre to open in 1962 was, once again, associated with a cinema but on this occasion, it was an extension of the building rather than a conversion. Plans for the cinema dated back to February 1930 but the actual cinema, named the Carlton, was built during the late 1931 and early 1932 period with the opening on 11th June 1932. 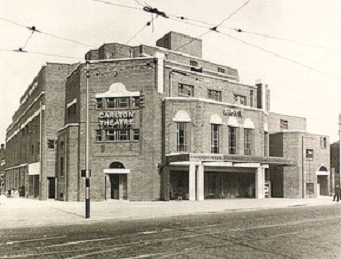 The cinema was taken over by ABC in 1935 but retained the Carlton name and continued with that name until 1963. However, during 1961 an extension to the flat side of the building was added and it was this that was to become the ABC Bowl Tuebrook. The bowling centre equipped with 24 AMF lanes and machines was opened on 28th January 1962. It was in January 1963 that the cinema name changed and it became the ABC Tuebrook. The bowling centre was not the most long lived of bowling establishments and it duly closed on 5th December 1970. The cinema closed in 1982 and the building stood empty until demolition in 2018. 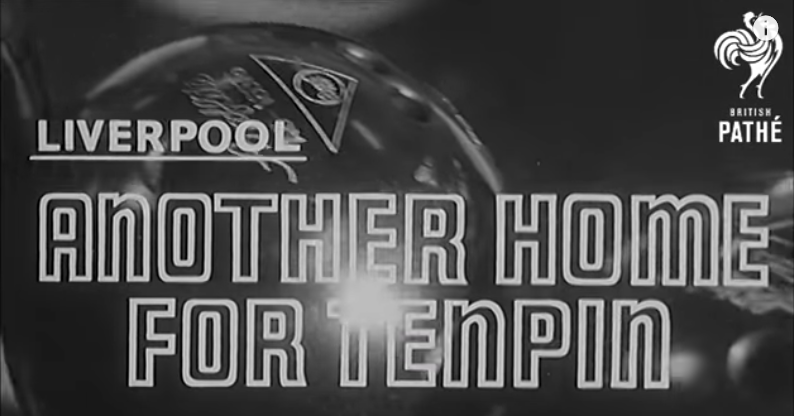 Watch the British Pathé video of the opening of Tuebrook