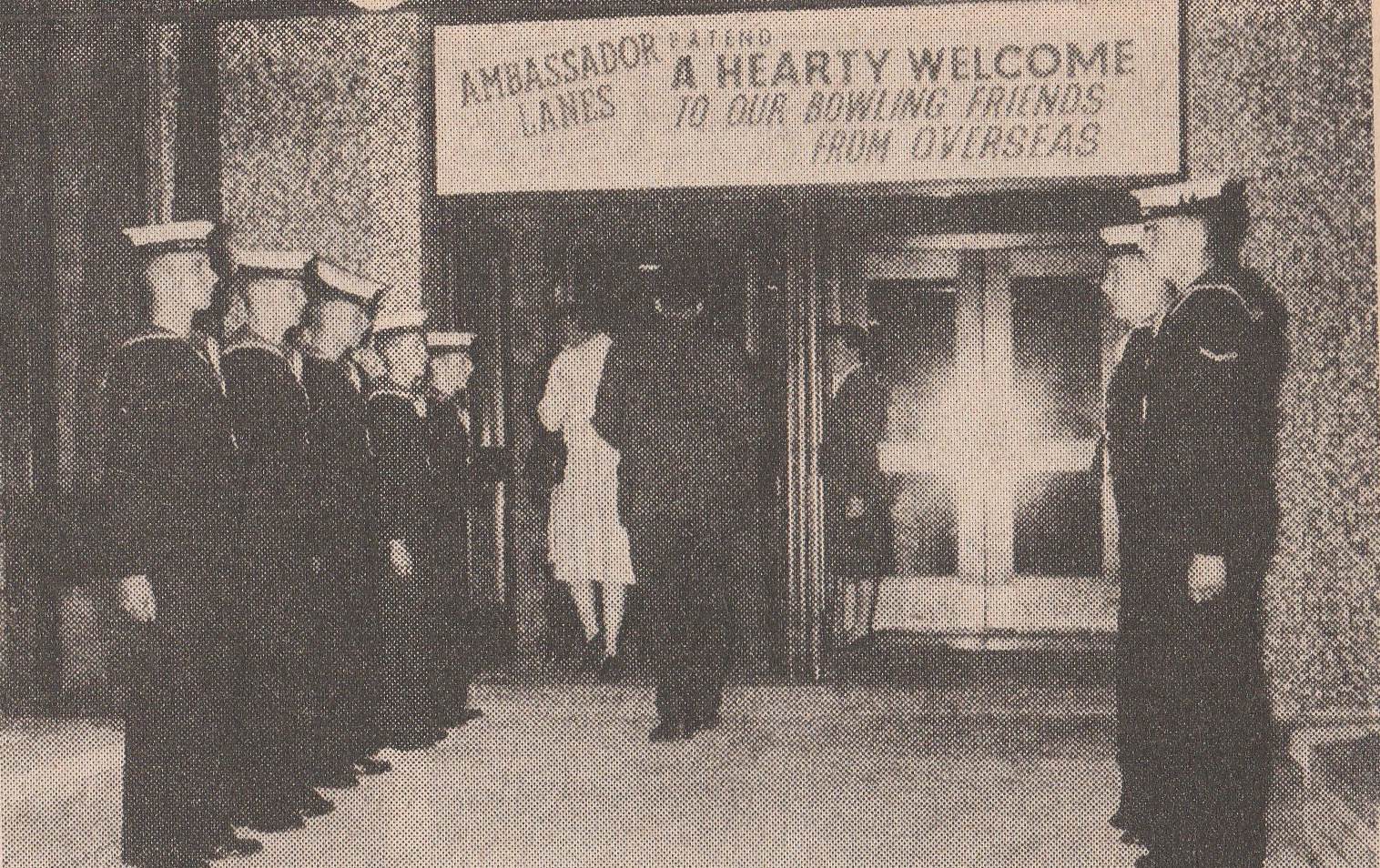 The Ambassador lanes opened on 20th January 1962 and was equipped with 24 AMF lanes and machines. It is unclear when the bowling centre closed but it was probably in the early 1970’s. About that time Humber Bowling Ltd did consider taking the centre over from Ambassador but, for reasons unknown, that arrangement did not happen.