The building that formed the basis of the ABC Bowl East Acton was built as the Savoy Cinema and opened on 13th April 1931. It was built for Abe Goide for the small Independent circuit of Goide & A. Glassman who built and operated several Savoy Cinemas in the northern areas of London. The Savoy enjoyed a prominent East Acton location on a corner of the main Western Avenue/Westway and Old Oak Road. The cinema was taken over by Associated British Cinemas (ABC) from December 1935 and led an uneventful life under their control. The cinema continued to operate until the 29th December 1962 when it was closed for conversion into a tenpin bowling centre. 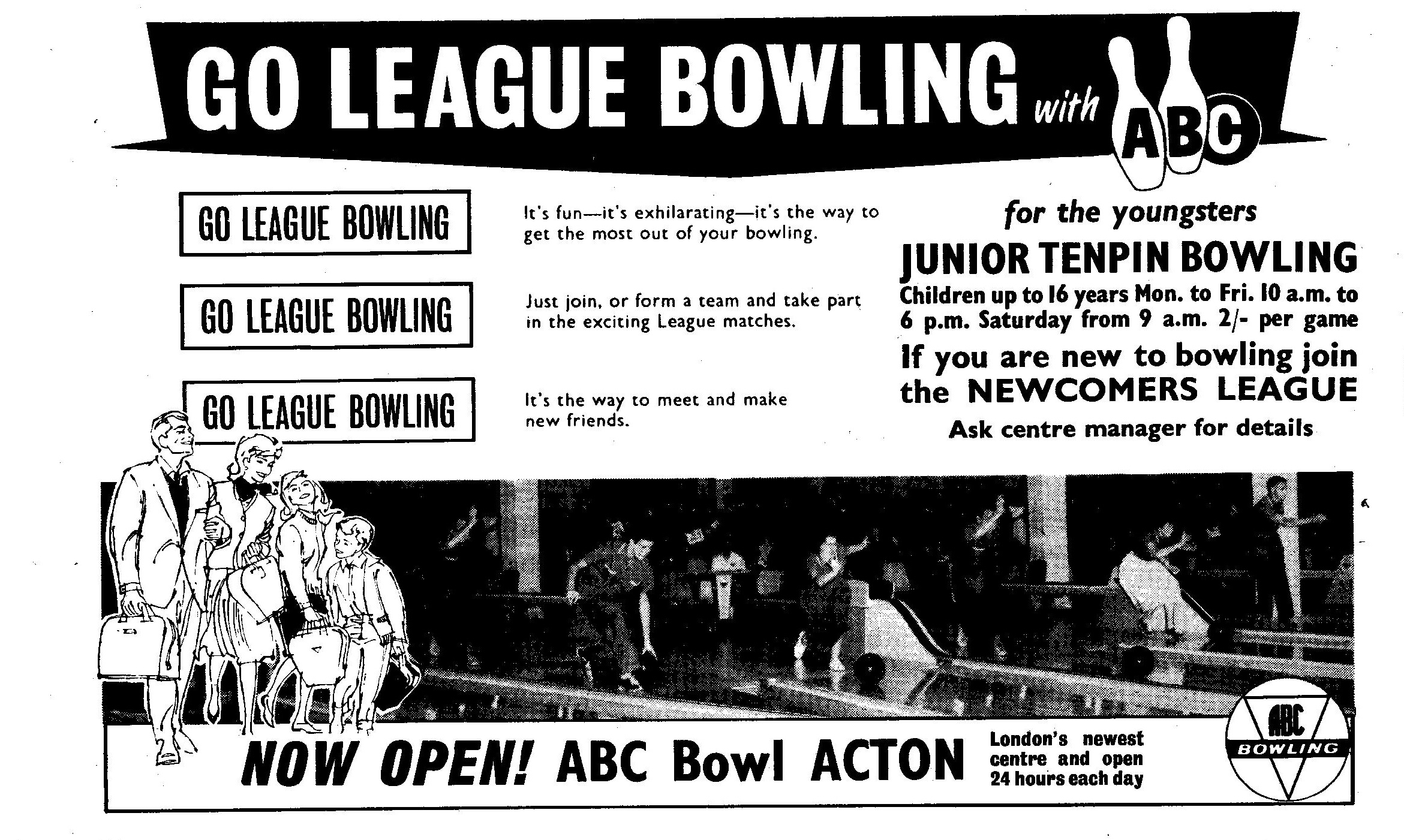 After closure the interior of the building was gutted and converted into a 23-lane tenpin bowling centre spread over two floors. 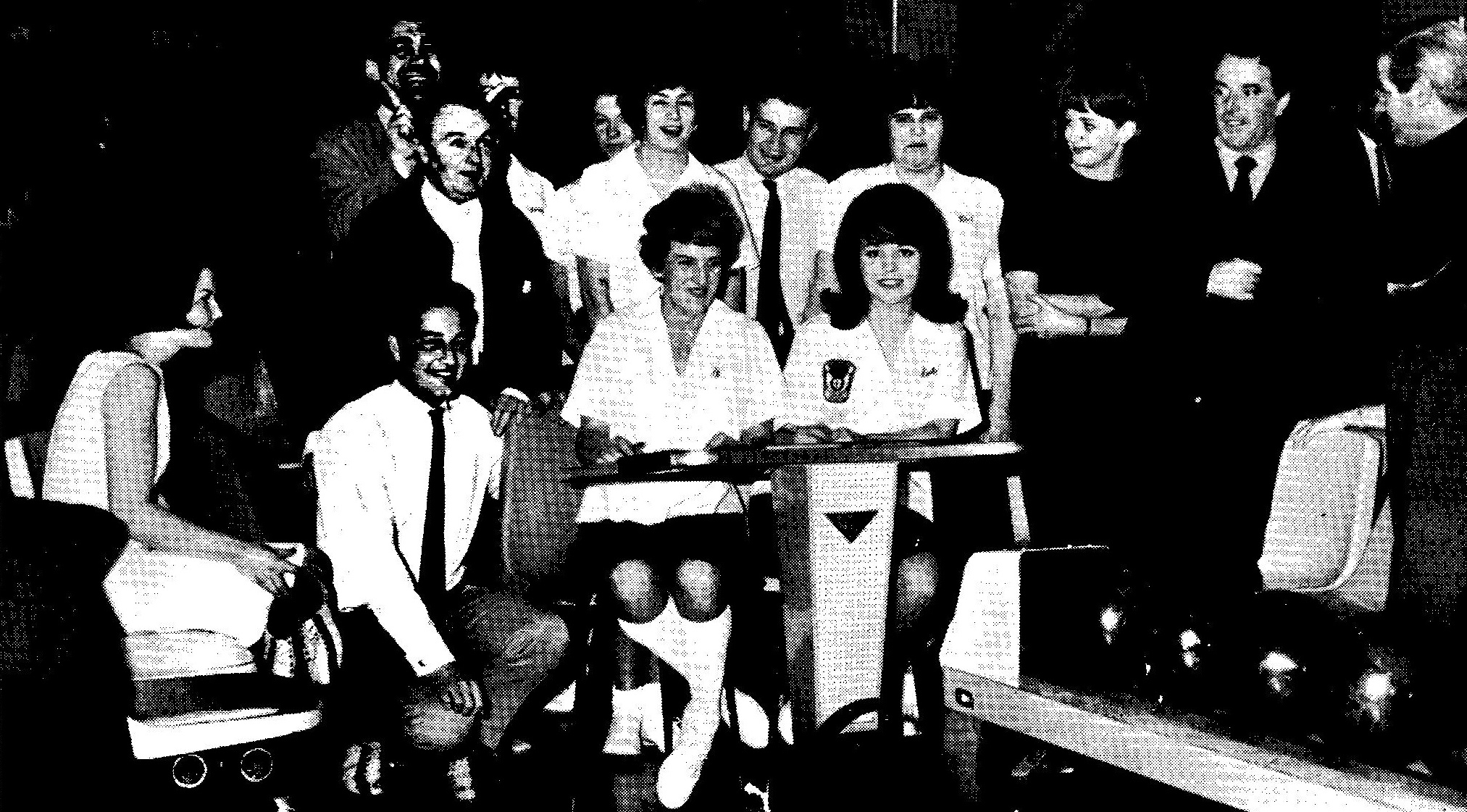 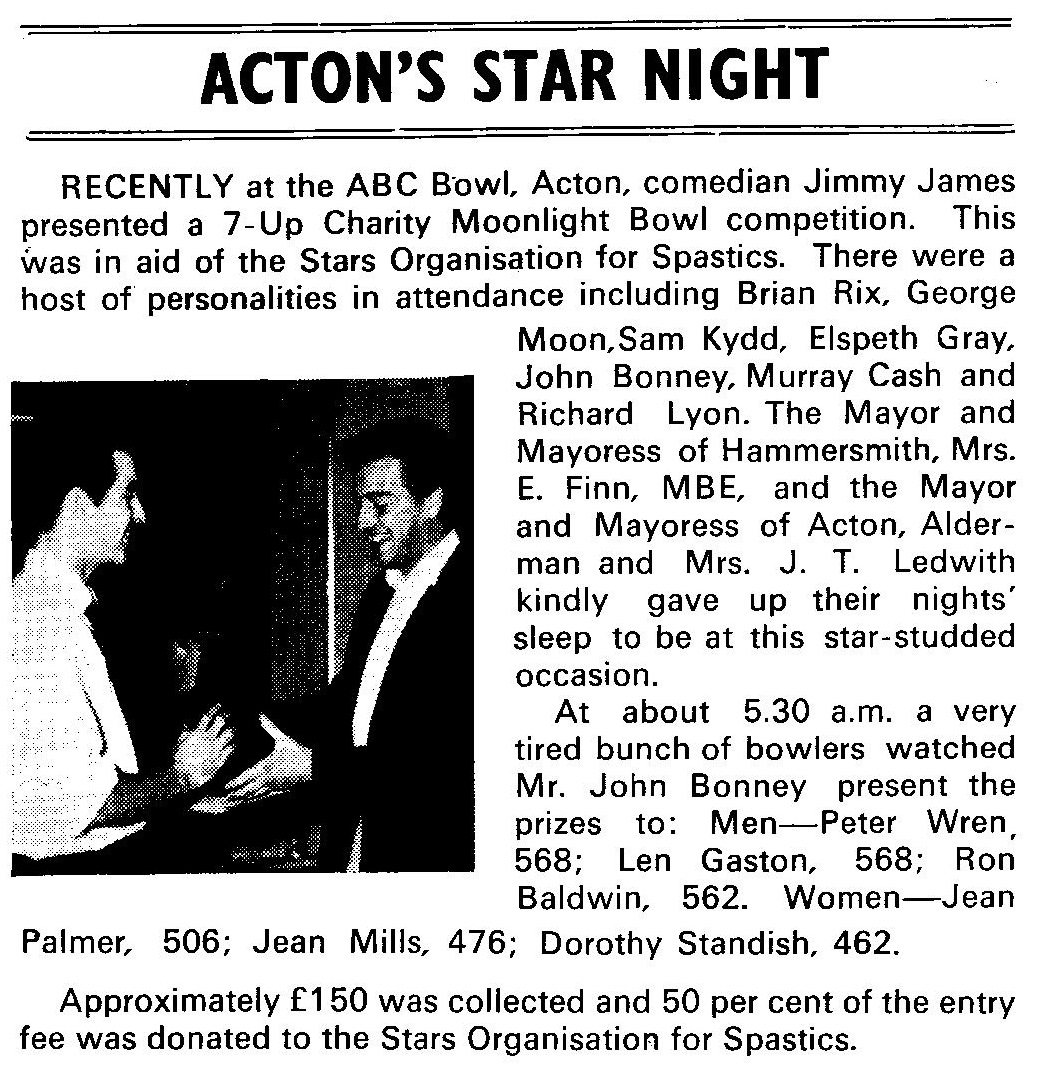 The centre was equipped with lanes and machines supplied by AMF and opened on 30th October 1963. 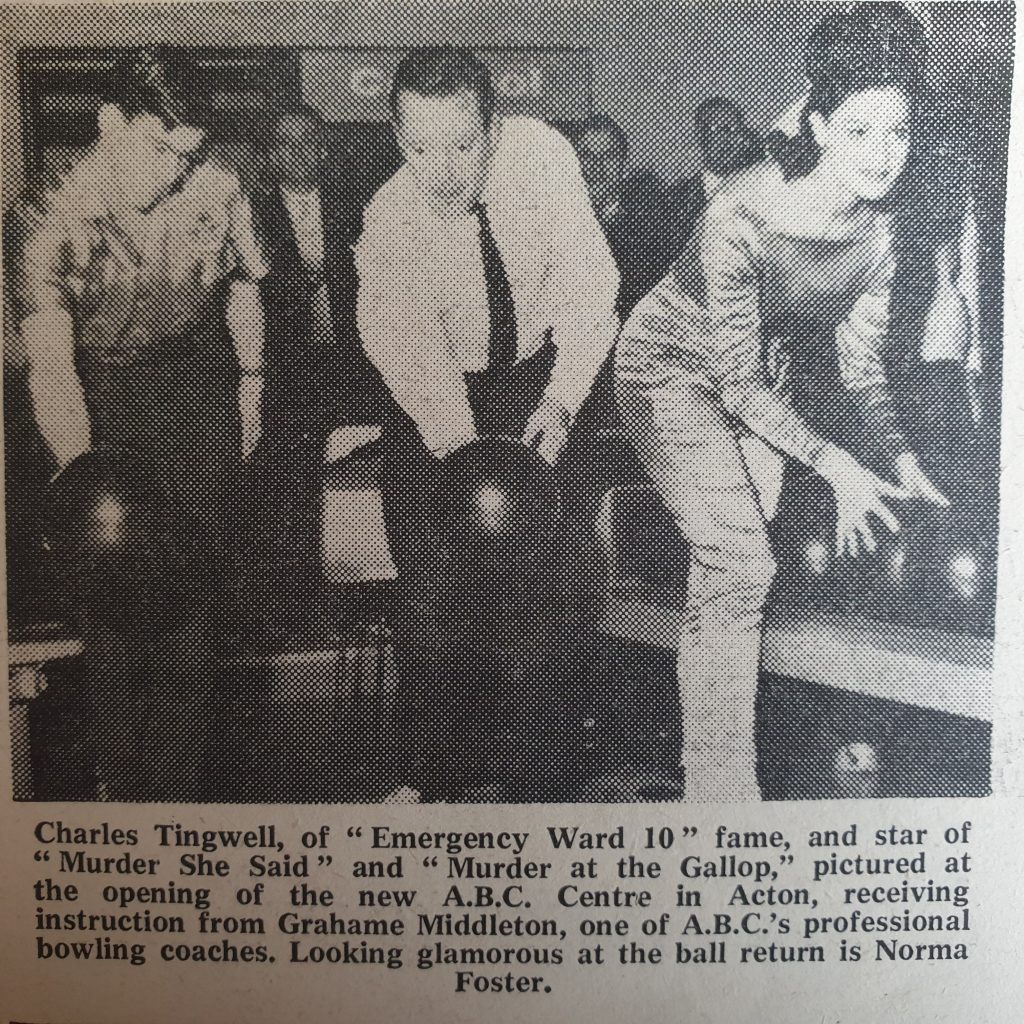 It is not clear how long the bowling centre operated but was later converted into a bingo club operated by Mecca Bingo. This closed in February 1994 and the building was demolished in 1996 and the site still remains an empty lot.