The Greenways Bowl in Luton was the first centre to be opened by Lee-West Bowling but very little is known of the operation. The 20 lane, Brunswick equipped centre opened on 24th October 1963 and is believed to have closed sometime in 1967.

The very early days had 13 leagues including one in which the directors of Luton companies including the owners of Lee West and their wives participated in a double league. A housewifes league had 36 sign up at the start. 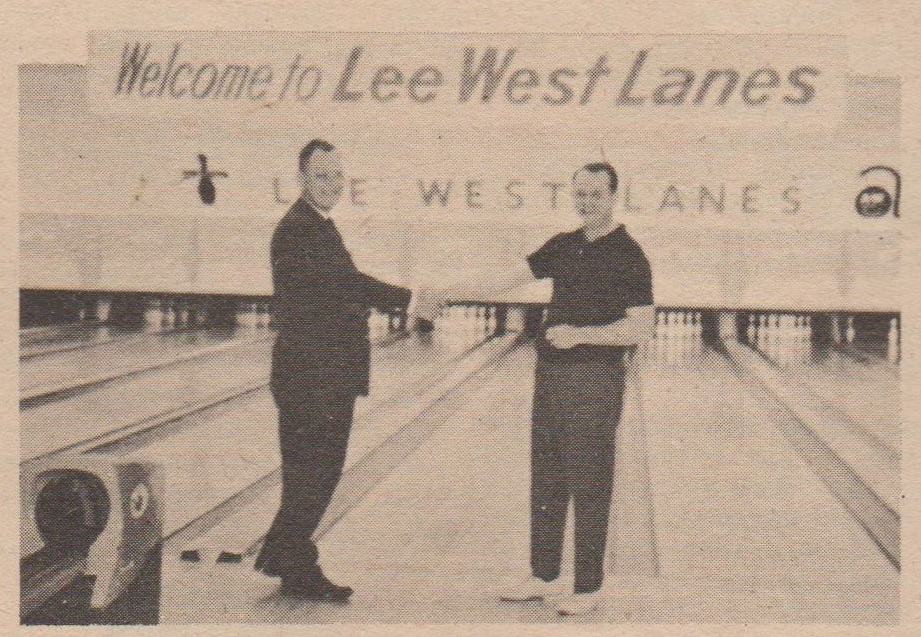