The building in which the bowling centre was opened started life as The Wanstead Empire which opened in October 1913 but closed on 17th March 1915. It re-opened under new owners on 20th December 1915 but closed again on 10th May 1916. After the First World War it was re-opened on 10th March 1919 but it’s chequered history continued and it closed yet again on 24th July 1924 and didn’t re-open until 4th August 1929. 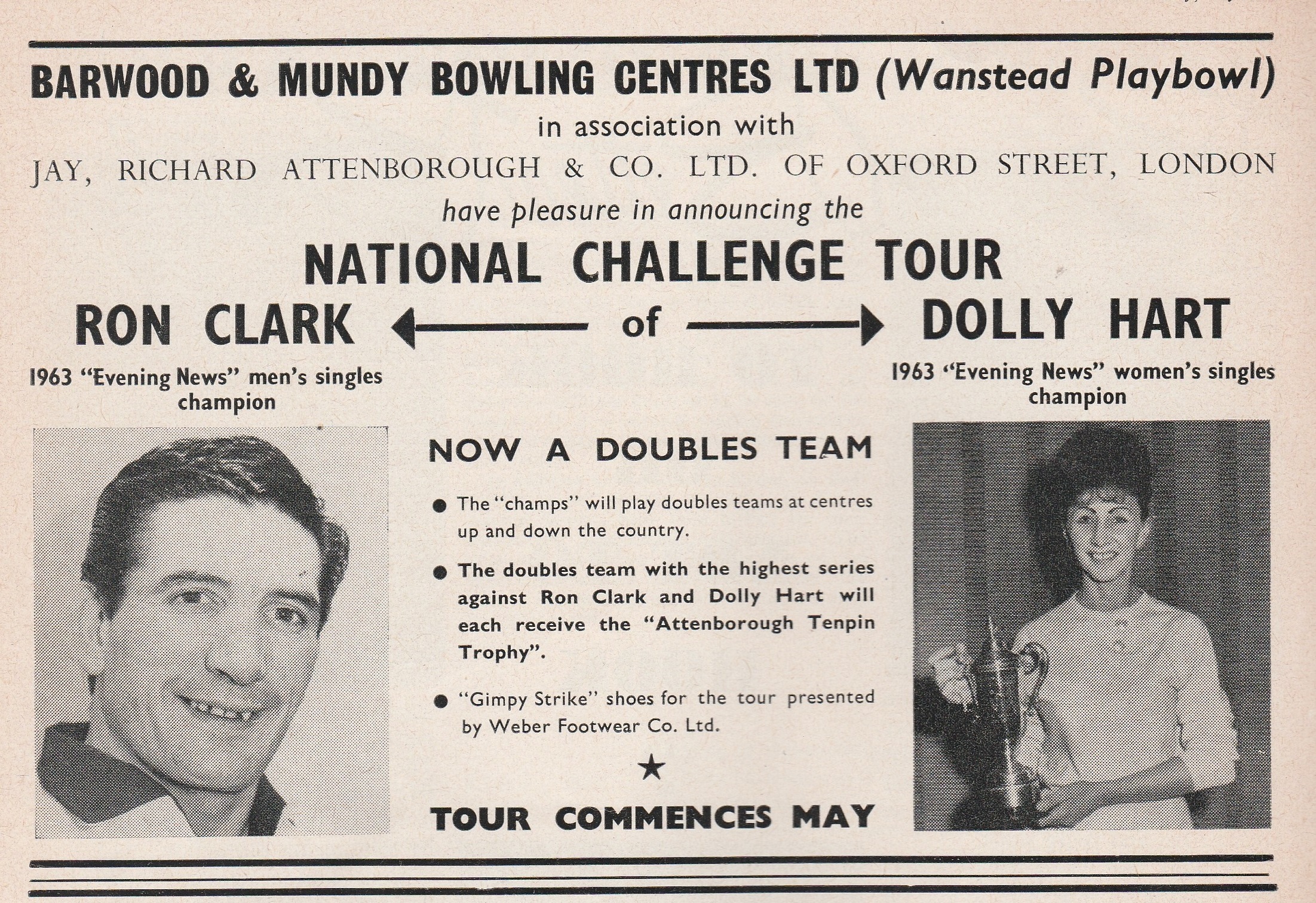 Acquired by London & Provincial Cinemas, it re-opened as the New Kinema on 14th July 1941. Another operator had taken over in 1953, and it was re-named Kinema. There were two more operators before the Kinema finally closed on 27th November 1956. It is believed that the building remained empty until conversion to a 6 lane AMF equipped bowling centre, The Playbowl opened on 4th April 1961. The bowling centre was very short lived and closed around the beginning of 1966 and was replaced by a nightclub named ‘Night-owl’. It became an independent bingo club in 1968.

In 1989, it was converted into a gymnasium and a snooker centre, which continued into the 2010’s. The building was demolished in October 2015 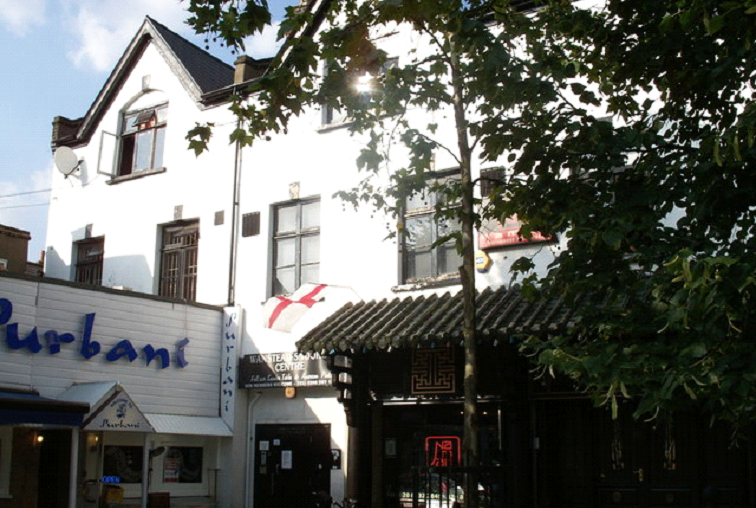