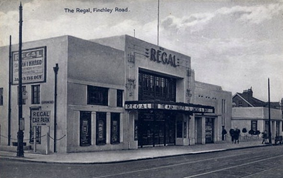 Originally built as an Ice Rink, the building was acquired by County Cinemas in 1932 and opened as the 2.218 seat Regal Cinema on 18th September 1932. The cinema was acquired in 1939 by Odeon Theatres Ltd but continued as the Regal. It closed on 1st December 1956 and remained empty until being converted for bowling and opened as the Top Rank Regal Bowl in March 1960 and the first installation of Brunswick machines. The centre operated for just 10 years but closed on 20th February 1970. The building became used as Office space in October 1996 and was demolished in 1996 and replaced with a modern office building. 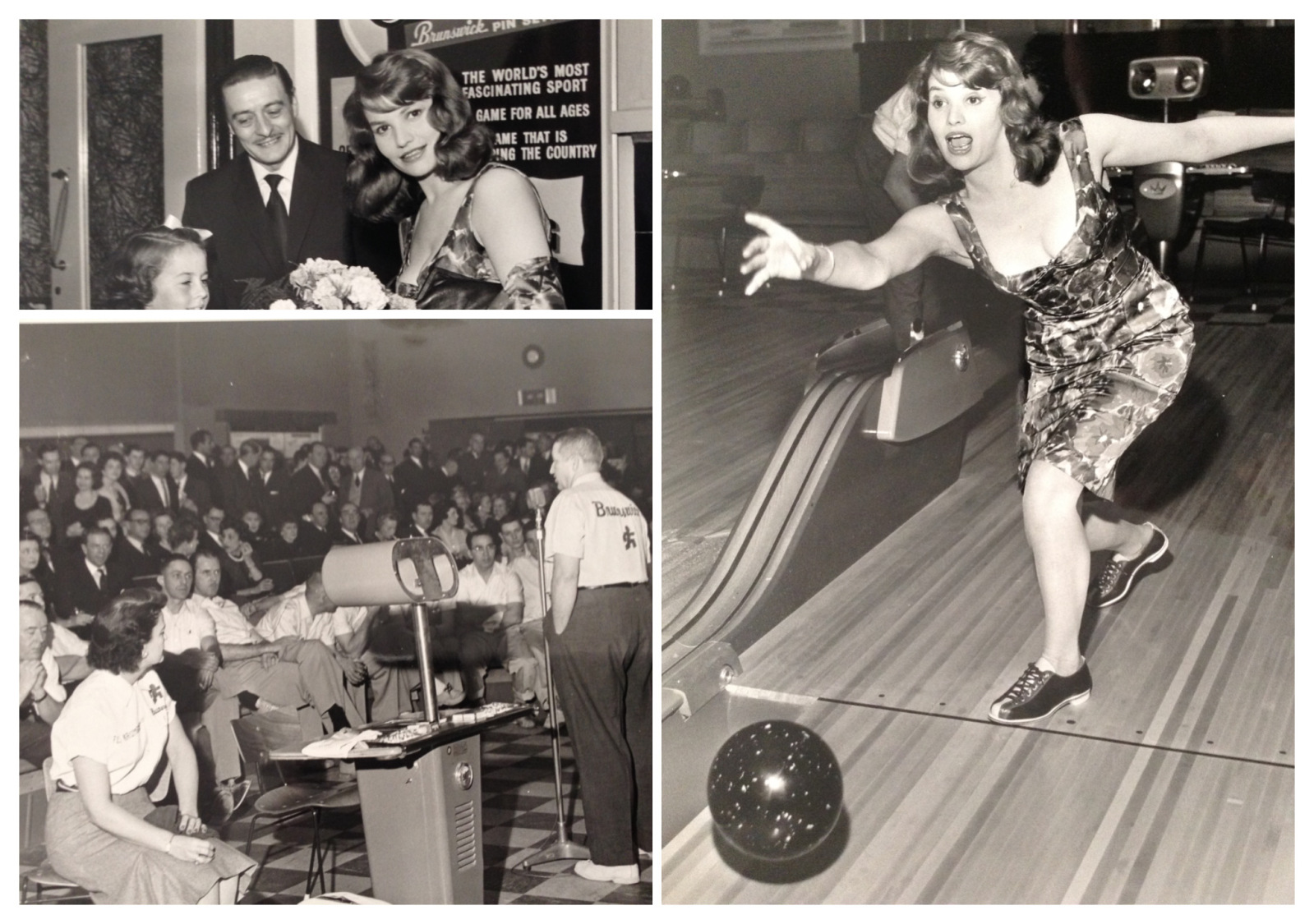