The building which became the Excel Bowl in 1963 was located to the west of the City Centre on the corner of Westgate Road and Lynnwood Terrace and was built in 1911. It started life as the Brighton Electric Theatre and was opened on 10th July 1911. It was the first part, of what was to become three sections, with the Assembly Hall in November 1911 and a nine-table snooker hall in April 1912. The theatre had in excess of 1,000 seats and was taken over, in 1947, by W J Clavering and seven years later became the first cinema in Newcastle to be equipped with CinemaScope. The Brighton Cinema continued to trade until it closed on 20th April 1963. The building was then acquired by Excel Bowling and converted into a 16-lane bowling centre with lanes and machines supplied by AMF. The lanes were arranged in two blocks on the ground floor. The centre continued to trade under Excel Bowling until, it is believed, July 1969 when it was acquired by the Mecca Group. This continued until 1973 when the centre was acquired by Humber Bowling Ltd and, after a short closure and some refurbishment, it reopened on 5th March 1973. 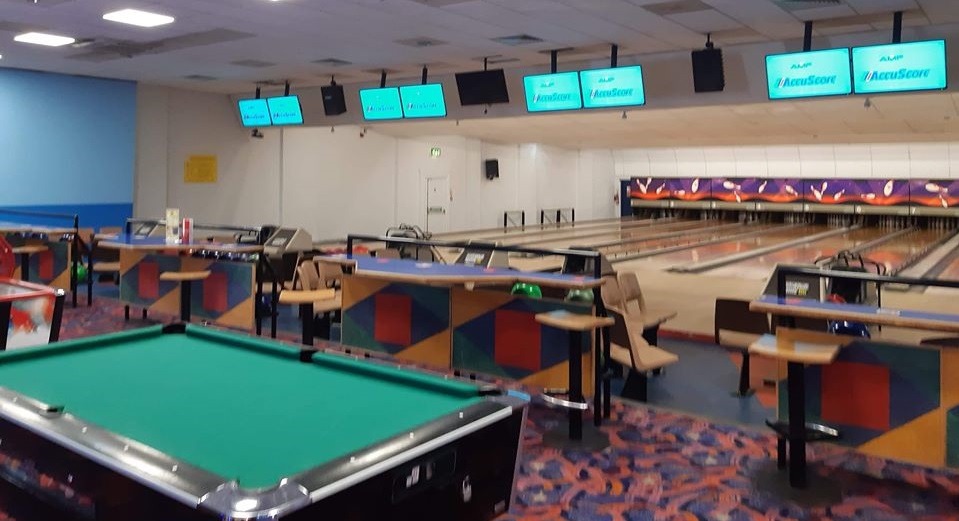 In 1979 Humber Bowling became AMF Humber Bowling, a division of AMF International Ltd. and the operation continued as normal until late in 2010, when the centre was purchased by Garland Leisure Ltd. Initially, under Garland ownership, the centre became known as 1st Bowl but sometime later after a company restructure the centre became an MFA Bowl. This arrangement continued for just about 10 years until 13th September 2018 when the centre was closed without prior warning. Thanks to a trio of local bowlers including the centre manager bowling was to live again less than a year later and now open called simply, The Bowl, Newcastle. 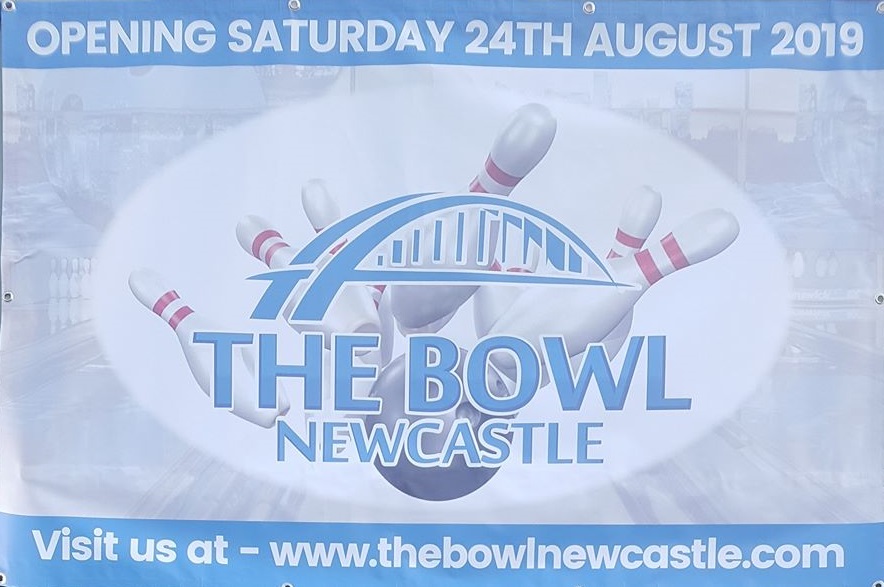