Meg Coombs/Shaw/Jordache won medals of all colours for Great Britain including Gold in the 1973 European Championships in Dublin Ireland. Also winning the first ever British Matchplay and a host of Domestic and European events. She was also awarded the Freedom of South Sheilds.  Posthumous award – Died 2007 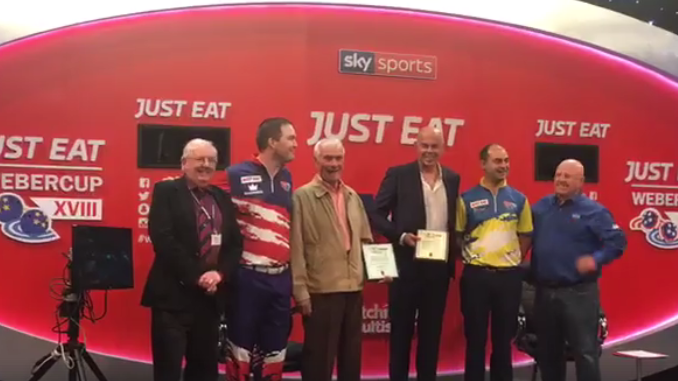