Bernie Caterer bowled when the national team was named the Great Britain team and is the first and only British male winner of the AMF Bowling World Cup which was won in Singapore in 1973 and World doubles champion with Brian Michael in 1975, Bernie has won a total of three Gold medals, six silver and three bronze medals dating back to 1969 as well as domestic and international titles. 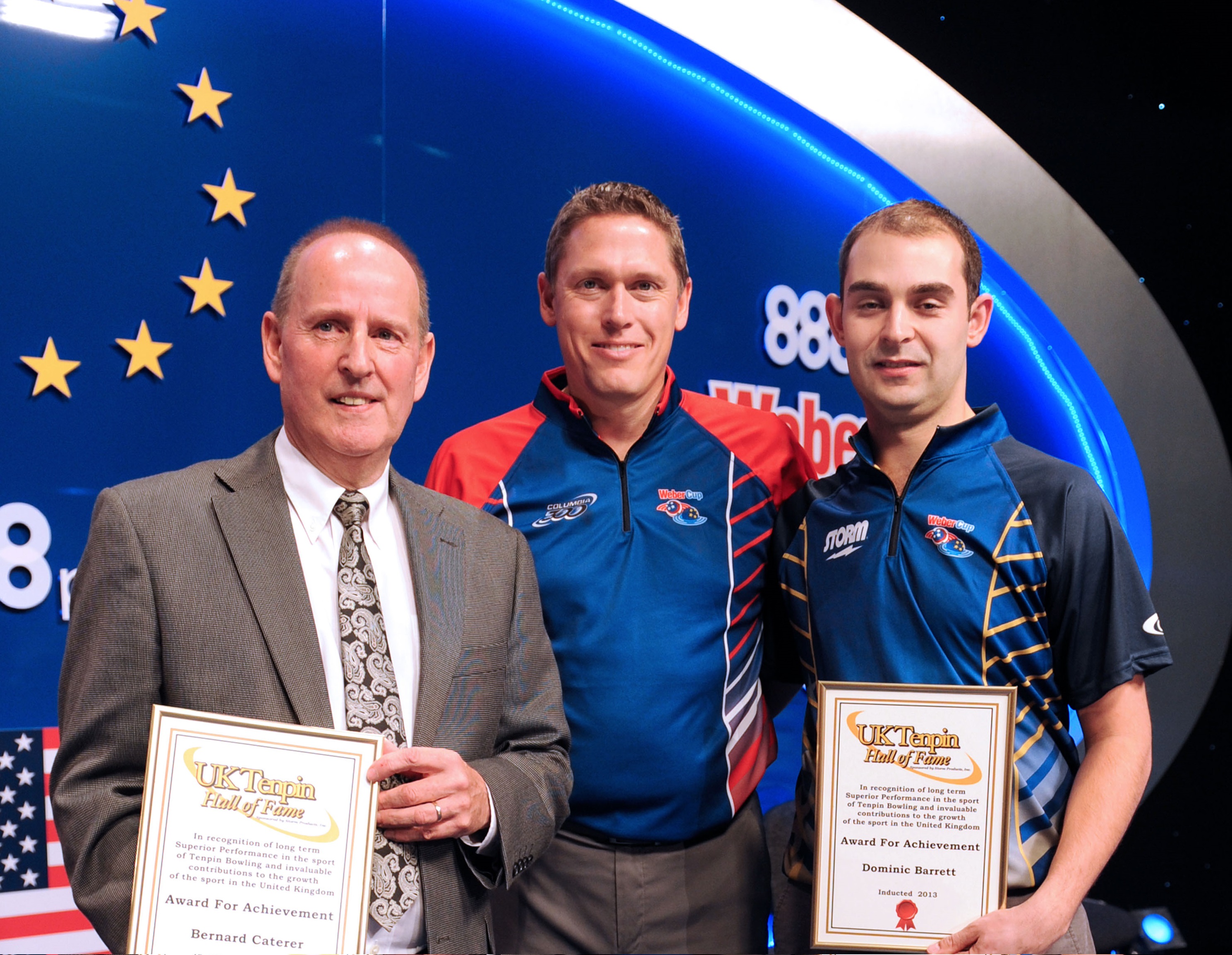